Your guide to a healthier lifestyle 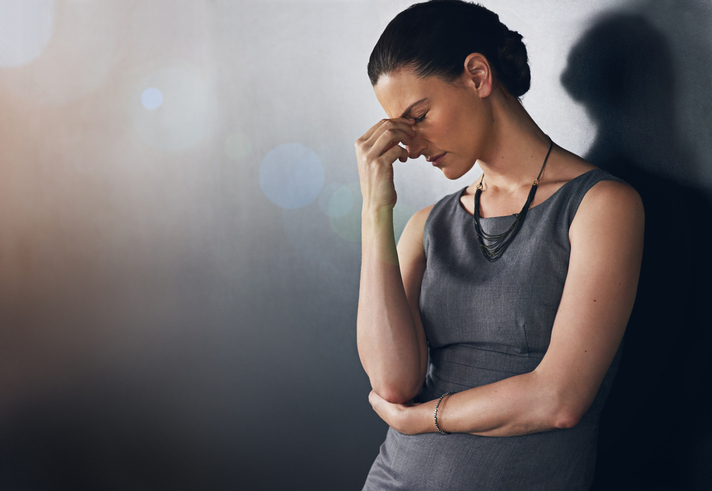 The most common theory of the cause of migraines is that they are triggered by a drop in levels of the brain chemical serotonin. However, there are other theories that suggest they are caused by temporary changes in nerves and blood vessels.

It’s important to find migraine treatment solutions as early as possible, before the pain gets worse. This is because migraines can be tough to treat once symptoms have fully developed, as they don’t rapidly subside, and can often last between four and 72 hours.

Conventionally, migraines were treated with prescribed drugs offered in pill form. Imigran is one such option – this medication contains the active ingredient Sumatriptan, more commonly known as a ‘Triptan’ which is the group of medicines Sumatriptan belongs to. However, in recent years a nasal spray for migraines has been developed that can be purchased under the Imigran brand.

The benefits of nasal spray is that it takes effects faster and enters your blood stream more directly than tablets.  The 20 mg nasal spray works in about 15 minutes, making it twice as fast as a 100 mg dose of the tablet.  Another benefit is that a lot of people have nausea and vomiting when they have a migraine, so swallowing a tablet could aggravate the situation. There are also fewer side effects, making it an attractive migraine treatment for many of the eight million Britons who suffer from migraine attacks. It has also been found to have a better tolerability than migraine tablets.

Imigran nasal spray belongs to the class of medications known as Triptans, as mentioned above. These are not the same as pain killers – instead they work by reversing the changes in the brain which can trigger migraines. Zomig is another popular brand which sells nasal spray for migraines. The spray works by stimulating receptors called serotonin that are found in the brain, and comes in 10 or 20 mg dosage (lower than the tablets as the spray works faster). You shouldn’t take more than 40 mg in 24 hours, and if the dosage you take doesn’t work on your migraine, you should avoid taking another one as it probably won’t be effective. It’s also important to remember that there are mild side effects from the spray, which can include:

More serious symptoms like convulsions, irregular heartbeats or fainting need to be treated by an expert as quickly as possible. It’s also important to remember that most of these medications shouldn’t be taken if you’re pregnant, may become pregnant or breast feeding. If you have a heart condition, high blood pressure, you’re over 65 years of age or pregnant, then speak to your doctor or pharmacist, and always read the warning section for each individual medication.

Also, if you’ve ever had an allergic reaction to Sumatriptan (the active ingredient) then let your doctor know and don’t take it on your own without recommendation.

The other option is to take tablets. The recommended dosage is 50 mg to start with, and tablets come in both 50 mg and 100 mg doses. You shouldn’t take more than 300 mg within 24 hours. The potential side effects are similar to the nasal spray, and again, you should consult your doctor if you’ve had an allergic reaction in the past, suffer from heart conditions/high blood pressure, or if you’re over 65 years of age or pregnant. 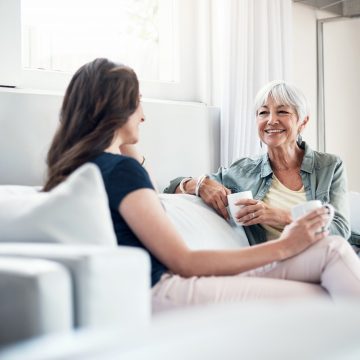 How does food affect your Migraine?

What is a migraine? Migraine is a complex neurological disorder affecting 1 in 7 people.…

What is a Migraine and how do you treat it?

Are you fed up with over the counter medicines which don't deliver migraine relief? Well… 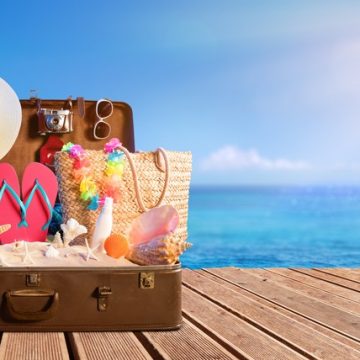 Medical Travel Essentials For Your Holiday

Let's face it: 'travelling light' is a big ask. Not least because there are so…